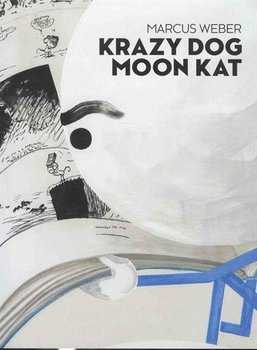 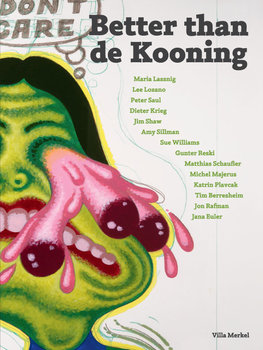 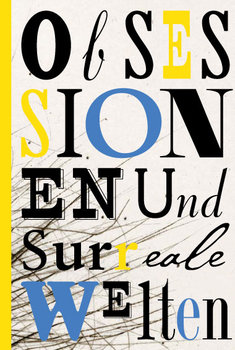 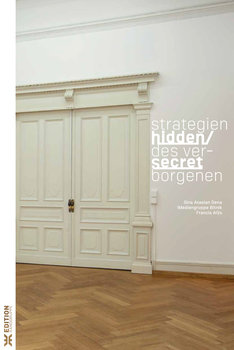 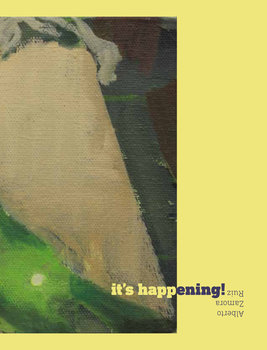 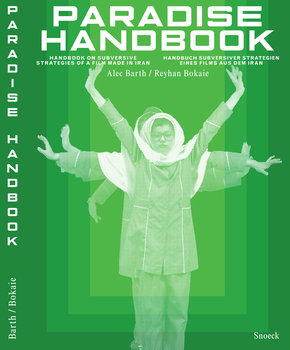 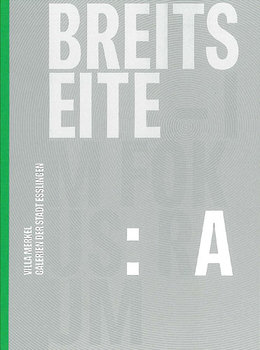 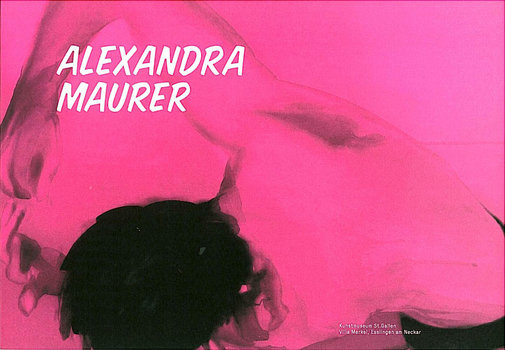 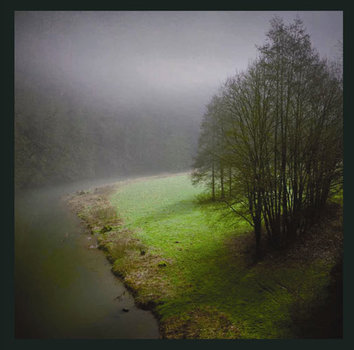 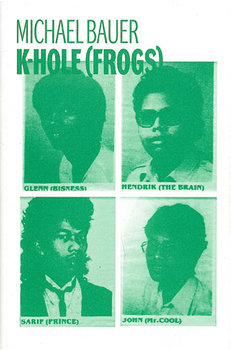 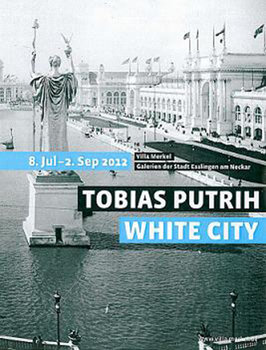 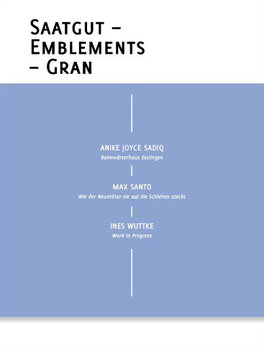 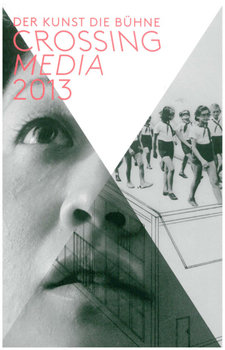 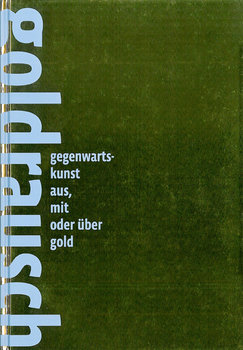 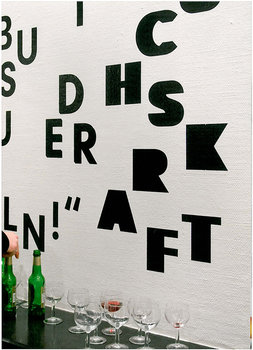 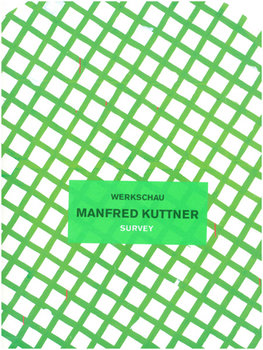 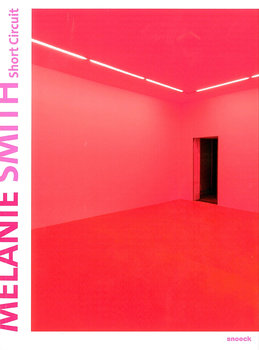 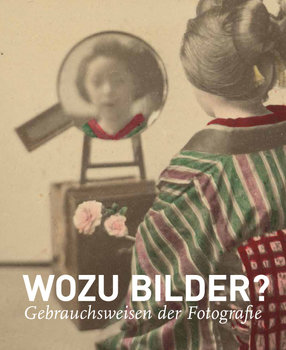 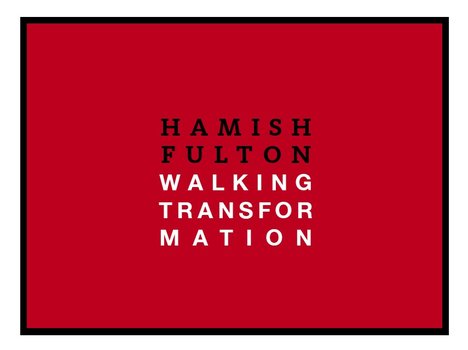 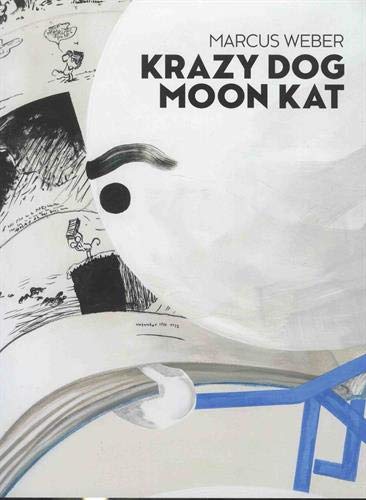 The book on the occasion of Marcus Weber’s exhibition KRAZY DOG MOON KAT presents for the first time a wide selection of paintings by the ­artist, who was born in Stuttgart in 1965 and now lives in Berlin. They are narrative tongue-in-cheek images, allusive group portraits and urban land­scapes with grotesque re-wordings of social ­orders, and caricatured and exaggerated individual characters. There are flashes of painterly sophistication, so that some works may be read as a ­capriccio, desolate and romantic at the same time. Great painters seem to always resonate – Marcus Weber displays an unmistakable enthusiasm for ­artists such as James Ensor and Philip Guston.All in all, this creates a grotesque mixture mocking each and every hierarchy, based as much on ­productive bridging into the realm of comics by Georg Herriman as on art history. Weber is a genre painter in the best tradition who paints images of society. Unconventional communities are moved into focus – such as isolated men at bar counters, characters reading art magazines, certain types slouching in design furniture, and café house scenes where masked people gather together – but above all, ­delicate details receive the utmost ­attention, such as three scoops of ice cream or a piece of cake known as Donauwelle. As a subtle and multi-layered reaction to current political and social conditions, these works outrival so-called new history painting, which is usually exhausted by painted copies of press photos. Accordingly, the New York Times (May 2, 2018), on the occasion of his first solo exhibition in the United States, attested to the artist a surprisingly up-to-date ­approach in his emulating the immutability of real life. 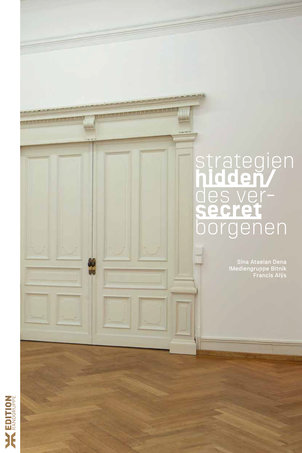 “Hidden/Secret—Strategies des Verborgenen”  presents three positions that focus on subversion as an artistic strategy. In three different ways, works by !Mediengruppe Bitnik, Sina Ataeian Dena and Francis Alÿs investigate the realities of the media. With bold readiness to violate borders, these artists explore unconventional paths in order to penetrate realities that appear to be known. The works do not allow a complete discovery of what is hidden. Instead they offer an extension of familiar levels and a sharpened perception of the realities of society and the media. 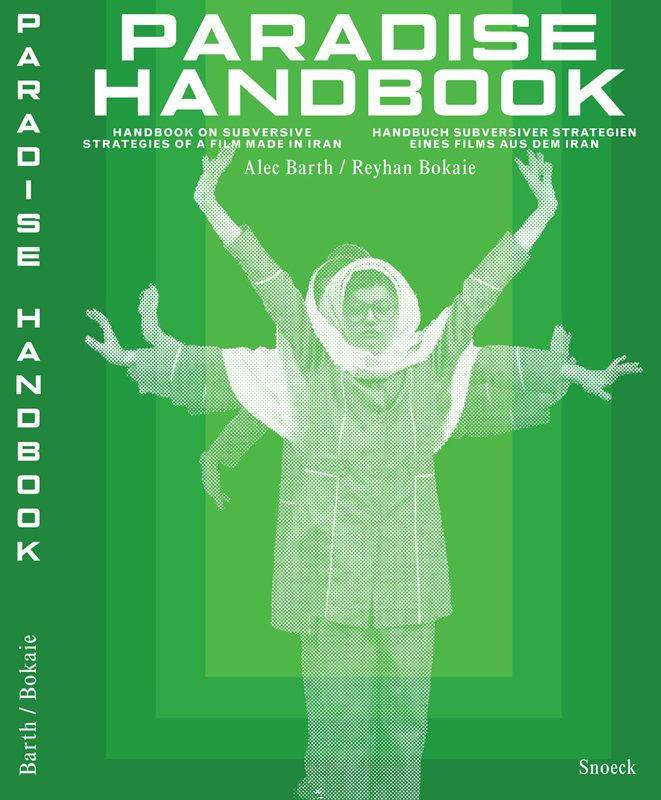 To tell a simple Teheran story, one sometimes has to take compicated detours. The film Paradise by Sina Ataeian Dena was filmed in Iran without official permission. Surprising solutions were found for realizing every single image. The Paradise Handbook is a making-of that provides the reader with a perspective on subversive strategies and digital image manipulation techniques for film making under restrictive conditions. 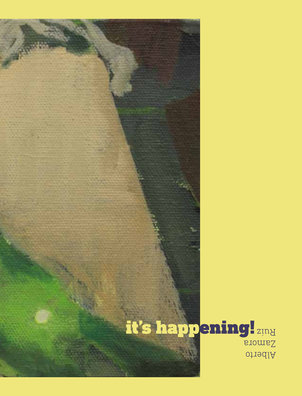 Alberto Zamora Ruiz paints. One series of pictures, for example, shows interiors resembling still lifes and overflowing with monitors, computers, laptops, strips of cable, personal odds and ends, ashtrays and so forth: the scenes are precariously cropped. The choice of section to be shown stages and exaggerates the visual presentation. Genuine rhythmic staccatos are placed along the edges of the picture. The paintings can be read as a commentary reflecting on the media and focusing on the pictorial machines of our days, as experimental arrangements of pictures within pictures; at the same time, one can discover the sites of mysterious activities in them. 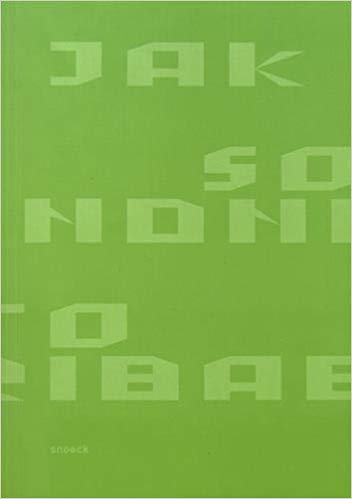 JAK will remain anonymous.
JAK will only show artistic work.
However, JAK emerged in many ways over the last years – as an artist, author, psychotherapist, religious academic.

The ongoing film project SOUL BLINDNESS lended its title to the exhibition at Villa Merkel. JAK is also a director and screenwriter too. JAK’s artistic work develops highly complex and follows an extremely precise conceptual conciseness.
JAK is working on a film since 2013. The process of development differs from that of a normal, structured film shoot. Throughout ongoing exhibition activity, step by step JAK writes the story of the script, continuing it with each exhibition. In the process, JAK employs media such as drawing, text, video, sound, sculpture, painting, photography or installation. It revolves around the phenomenon of the psychological anomaly agnosia – the soul blindness. Acts from the script of SOUL BLINDNESS transformed and concretized for the exhibition to stages and sceneries inviting you to dive into the visualized intellectual world of JAK.
Has JAK been brought to life through your actions as the reader of these lines? In your mind, has JAK developed a body, attributes, or autonomy? 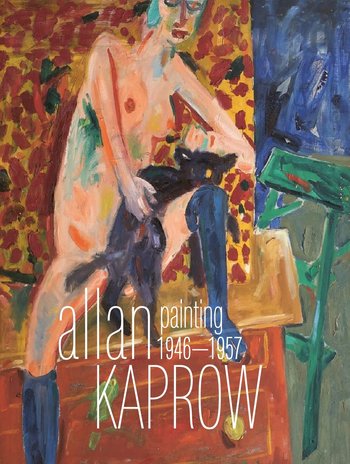 Allan Kaprow (Atlantic City, NJ, 1927 – 2006 Encinitas, CA) is world-famous as the pioneer of the concept and the art form of the happening. His environments – gigantic, transforming installations made of car tires, barrels, or ice blocks – are a milestone in recent art history.
However, Kaprow began as a painter, not least during his studies with Hans Hofmann. He also studied with the art historian Meyer Shapiro and the composer John Cage, early on displaying a readiness to traverse artistic and theoretical boundaries. It was a time when the range of artistic materials was expanding: visual art materials came from industry and from everyday life, silence and noise expanded the scope of music, and everyday human interactions entered choreography and dance.
The exhibition in Villa Merkel in Esslingen featured a number of discoveries. For the first time, the paintings created by the artist between 1946 and 1957 were the sole focus of an exhibition. The young artist’s position and the influence of his role models become apparent, as does his interest in the topic of space and his endeavor to create a connection between and merge the achievements of Jackson Pollock and John Cage.

Stories in your mind 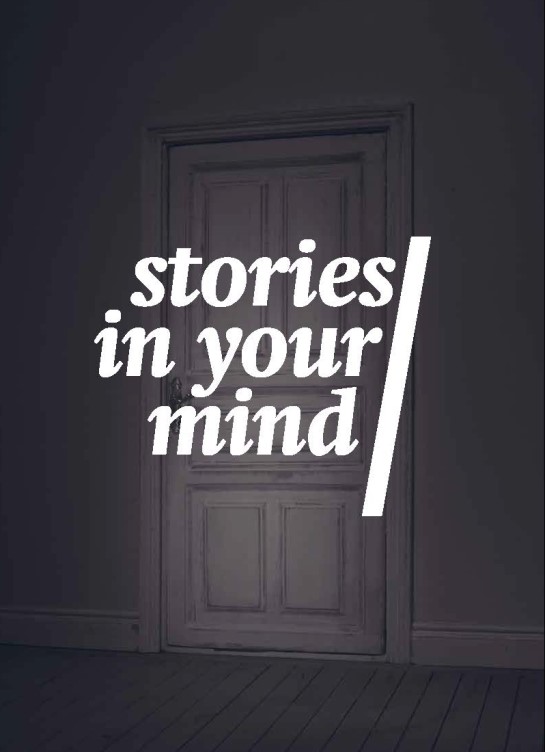 In visual art, the theme of narration lies within a tradition that dates back many centuries. Both the depiction of literary sources, such as in mythological and religious history painting, and the portrayal of historical events dominated artistic production for a long time. On the most fundamental level, storytelling is a defining force in all social and societal aspects of life. Within an intellectual framework, this has led to a transdisciplinary interest that extends beyond
the scope of literary narration to take into account psychological, sociological, political and juridical contexts. Open narrative structures, narrative fragments, and the individual experience of the creator and recipient can be named as a few areas of focus in many investigations.

In light of this background, the exhibition Stories in Your Mind presents select international positions in contemporary art that, due to specific narrative features, create the effect of storytelling and lead to a subjective experience of perspective. Stories in Your Mind focuses on the interaction between the artwork and the beholder, with the individual works reflecting a confrontation with the topic of narration on a conceptual level, whether it be through the deployment of text as a sculptural form or the use of media to transform textual connections.